“The mountains are calling and I must go.” 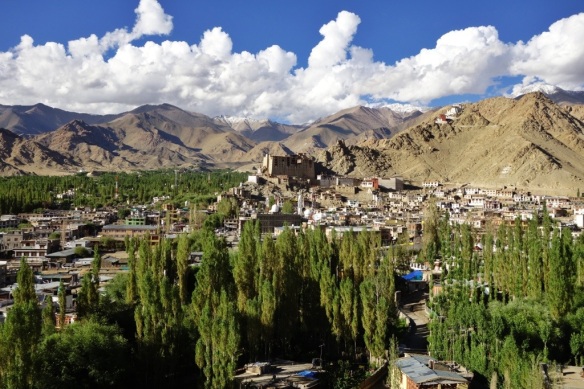 I am here, in the middle of the Himalayas, surrounded by snow-capped giants on all sides. I am in a place I have dreamed about since I first started to travel, and even more so since I started reading about mountaineering expeditions to this majestic area. It is the mountain lovers heaven to say the least. 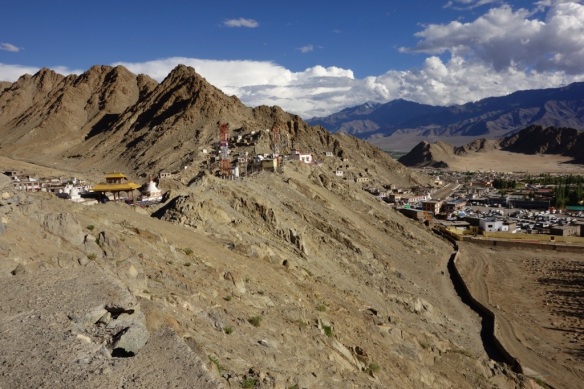 I have spent the last few days in Leh, a tourist hub for trekkers and mountain lovers alike. I am staying in a small, very simple guest house run by an older traditional Tibetan women. She is extremely kind, and though we only know a few words of each others languages, she is a great host. There is hardly any internet here in this town, and the electricity cuts out for hours (or days) at a time because it is so remote. In fact, to get hot water for a shower, the lady who runs my guest house heats a bucket of water over a wood fire. The best part about this town though (and India in general) are the cows. Since they are sacred here, and therefor not killed, they wander around town wherever they please, and even try and follow you for food occasionally. They are more like extremely large dogs in my mind. 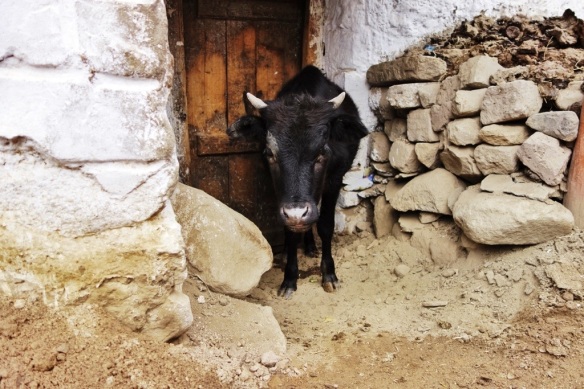 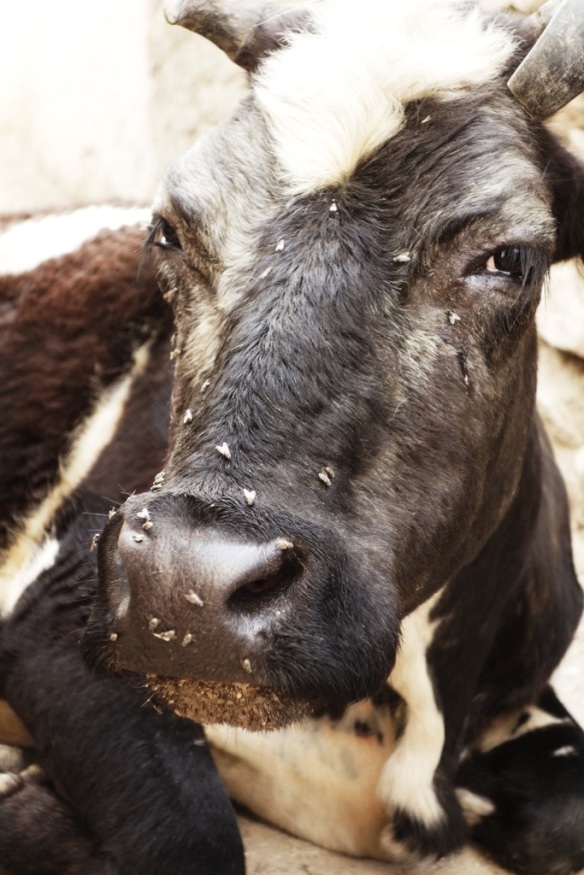 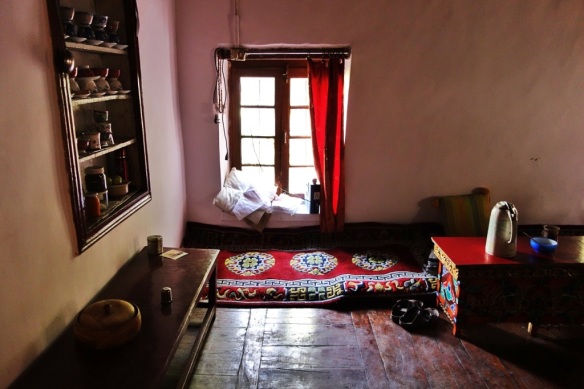 Leh is situated in the Ladakh region (also known as “Little Tibet”), which in turn is situated in the state of Jammu and Kashmir. The state of Jammu and Kashmir is between Pakistan and China, and is considered a disputed territory since all three countries want control of it. To the west, in Jammu, the region is predominantly Muslim and resembles Pakistan, whereas to the east, in Ladakh, the region is inhabited by Tibetan Buddhists. The people here in Ladakh are truly mountain people, who live, completed isolated, through winters that can reach -40c. It is an amazing region because of its scenery as well as its extremely hospitable people.