“The only way to deal with an unfree world is to become so absolutely free that your very existence is an act of rebellion.”

There is always some kind of festival or holiday going on here in Nepal. For the last month, a few of the children at Hopeful Home have been reading out of a Hindu book, something they apparently do for a month every year. I was raised to believe that during prayer it was important to be silently respectful, but apparently that isn’t the case here or in the rest of Nepal for that matter. After dinner every night a few children would gather around the burning candle and book, while the others in the same small room would be dancing, singing, and doing homework. Even those listening would often talk or get up, making the whole prayer deal very informal and almost a joke.

Since yesterday was the last day of the month, and the last day of reading out of the book, two of the girls stayed home and fasted (though they only lasted until eleven, a very short fast) and read the last few pages of the book. They then gave each others (and me) a tica, the red mark on the forehead, before eating a few pieces of fruit. I asked them what this ritual was for, but like most rituals, the answer I got was along the lines of “just because we are suppose to do it.”

Though I believe that every religion has taught the same basic morality, love, compassion, unity, and peace, important virtues we all need in our lives, pointless religious rituals such as this is what makes me oftentimes negative about religions overall. These blind rituals are also what has made me realize that India is the most religious place on earth yet the most ungodly. Though everyone claims to be a devout Hindu, and correctly follows a few random rice throwing rituals a year, the teachings, lifestyle, and morality that their religion was initially intended for has been lost. I see the same thing in my own culture where so many people are “cultural Christians,” and believe what their parents church tells them because they grew up with it. In fact, this trip through many different religious areas of the world has shown me that you are what you are born into. If you, a Christian in the United States was born into Kashmir you would be a Muslim, just as if you were born in Ladakh you would be a Buddhist. Religion should not be about the number of times you attend church or the number of blind rituals you perform, but rather, if religion is going to start helping our world as it was originally intended to do, religion should encourage you to live your life in a moralistic fashion that any prophet, from any of the world religions, would condone.

Hearing the Dalai Lama speak about this and address today’s need for the modern day Buddhists (or followers of any religion) who lives their life with love and compassion instead of simply blindly performing rituals because they are Tibetans was inspiring and has given me hope that someday religions will begin to do good than harm. 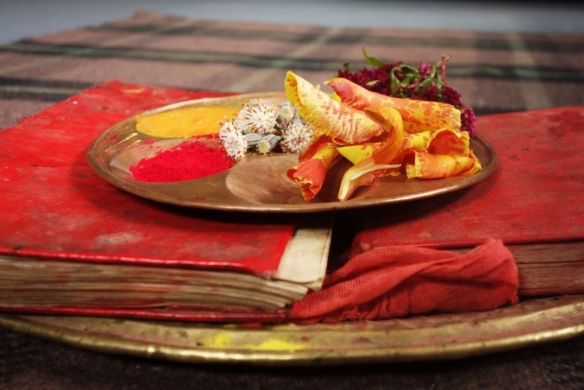 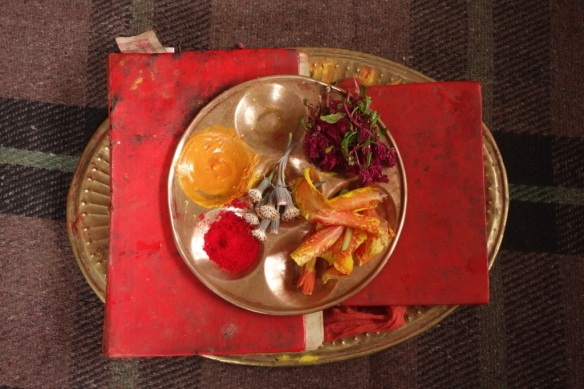 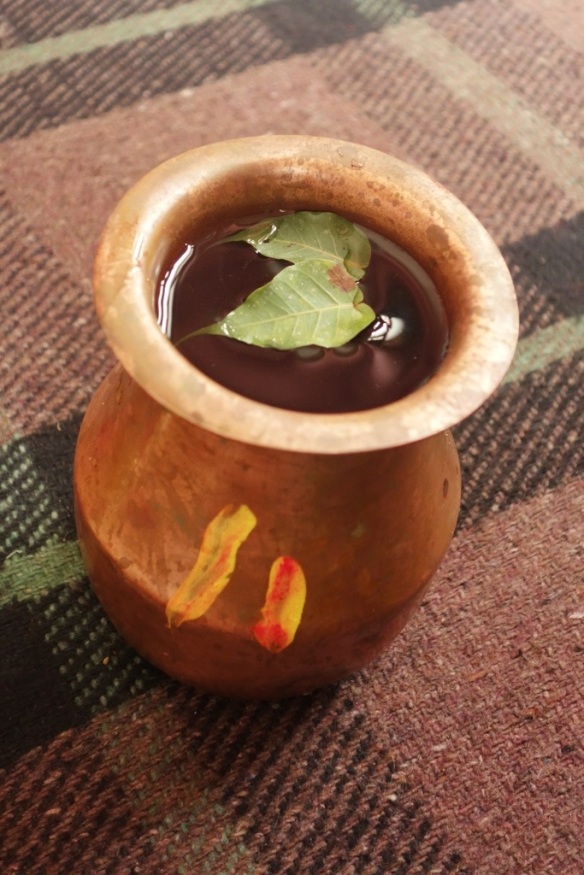 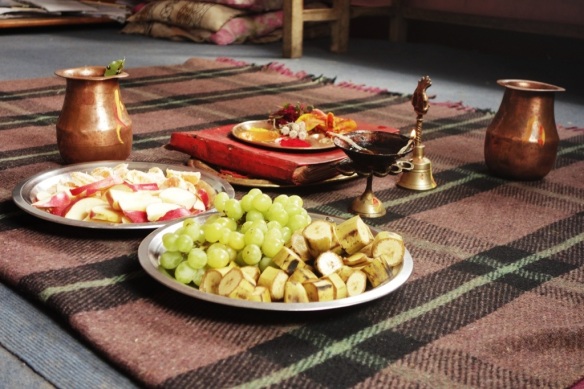 Here is the shrine which many houses, including hopeful home, have.