“If you’re twenty-two, physically fit, hungry to learn and be better, I urge you to travel – as far and as widely as possible. Sleep on floors if you have to. Find out how other people live and eat and cook. Learn from them – wherever you go.” 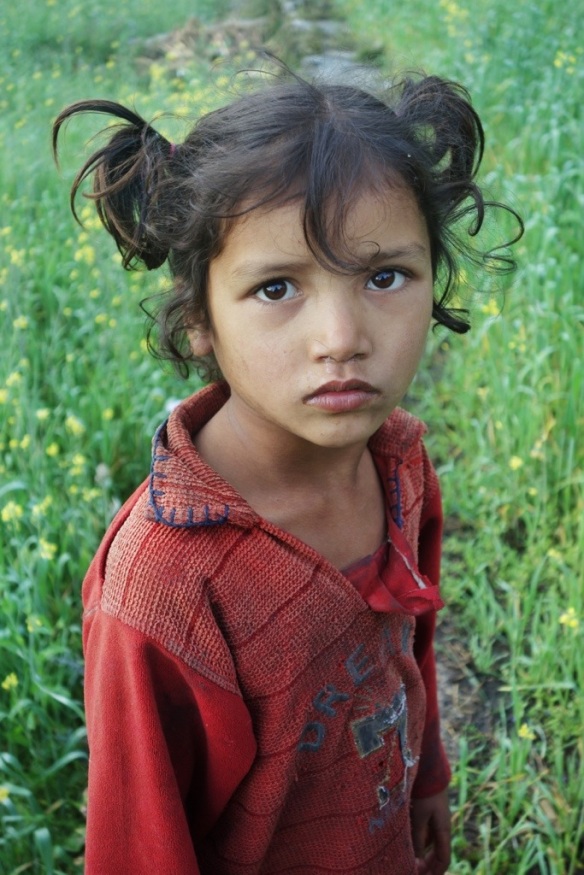 I have read about children walking hours to and from school, but I never imagined it to be quite like this. I set off one morning with two of the boys, thinking I was taking a trip to the “market” a few kilometers away. About an hour away, when I was ready to turn back, I encountered half a dozen other children from the village walking down the small winding footpaths to the valley as well. I didn’t realize it, but they (and I) were all headed to a school function, a cultural program where they sing and dance and preform for the parents. They kept telling me “school, school,” but after so many hours of walking, I couldn’t believe their school was really this far away. Sure enough, over two hours later, we arrived.

The program was great, but I attracted so much attention that I spent the whole time trying to hide. It is amazing how in a sea of four hundred people, these Nepalis can always pick me out, point me out to their neighbor, and before I know it every single person is staring at me. The girls from the village took my hand and walked me around, showing off their tiny open aired classrooms which today were filled with children practicing their dances.

We then turned around to go home, and I wondered how the six girls, including a small five year old, would manage the nearly three hour 2,000m elevation gain trek back home. Though there is a small school up to grade three closer to their village, this is the closest school for any of the children who attend, and so the ones who do, make this commute every single day. Of course, many children in these villages don’t attend, at least not past the first few years, and many are far behind. For instance, in the village there are three children all in grade three, but their ages vary from seven to thirteen. I can only imagine making this walk every single day, only to sit in an overcrowded small classroom in a school where teachers often don’t show up.

Here was my crew. 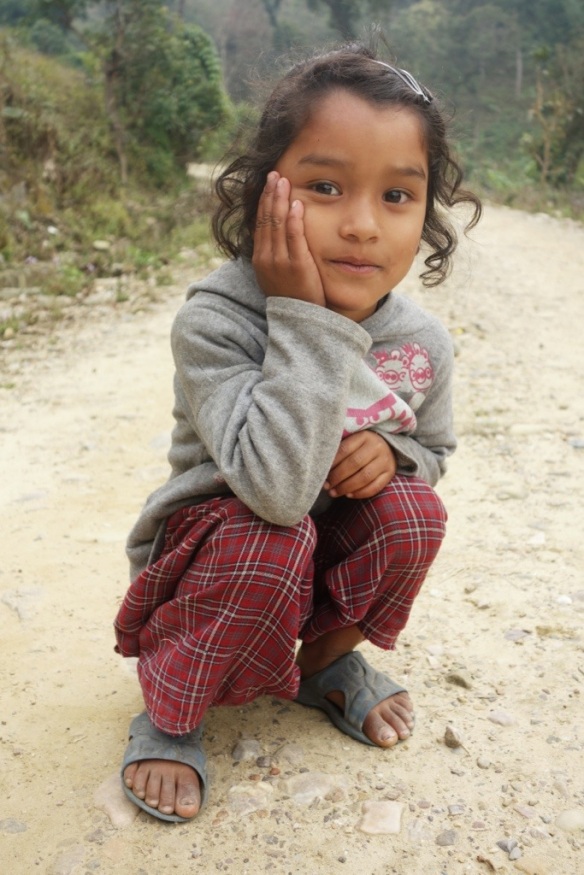 An example of a house down the valley. They are a bit larger than in my village, and sport the orange color that is typical for the region.

1 thought on “Five Hours to School”