“Every so often a bird gets up and flies some place that its drawn to. I don’t suppose it could tell you why, but it does anyways.” 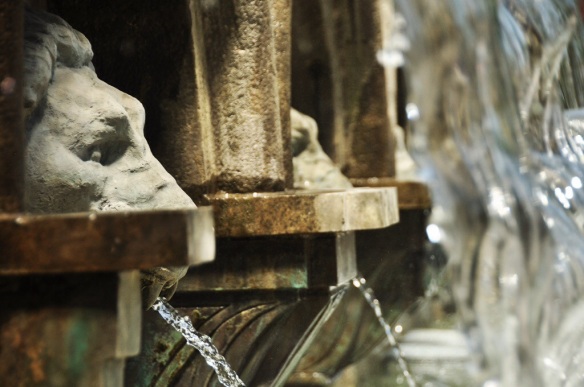 You know that feeling when you first realize that you are in love? When you just can’t get that person out of your mind, and when everything they do just seems so perfect? Well that’s how I feel about Georgia. I’m absolutely and irrevocably in love with this country already and I have only been here a week.

After a year in India and Nepal I have experienced a very pleasant reverse culture shock here in Georgia. The streets are clean, people smile, no one yells or stares at you, and everything is oh so easy! Though we aren’t usually city people, Kevin and I enjoyed walking around this church filled city.

There are churches down every street, including some which date back thousands of years (the oldest is from the fourth century). 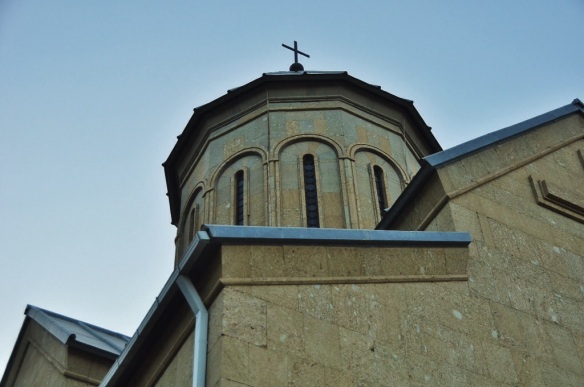 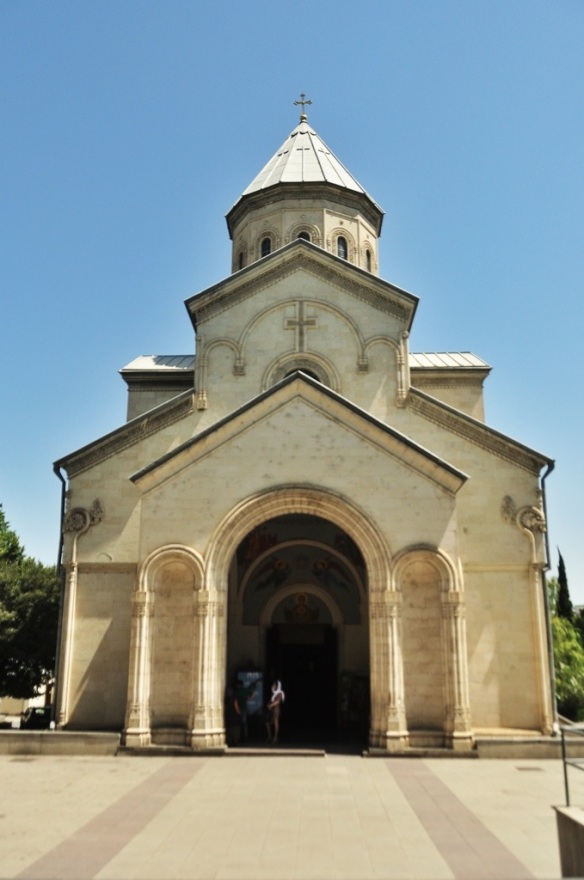 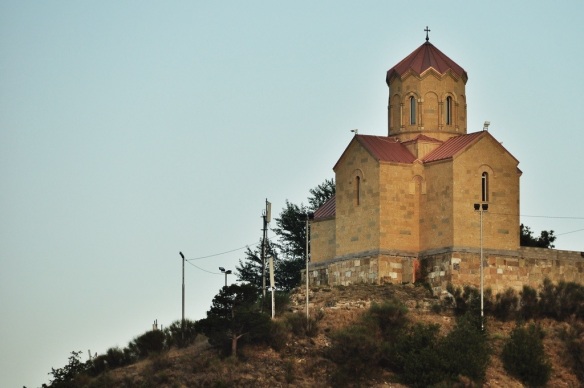 So far the food had also been great. For just fifty cents it’s possible to buy a very large cheese filled bread called Khachapuri. It’s as delicious as it is unhealthy as I have hardly ever seen so much cheese in one item! I have also eaten a lot of meat, a novelty after a year of nearly being a vegetarian in India.

The one thing I didn’t enjoy were these (quite possibly because the one we had was months old and therefore very tough). These candle looking things are nuts strung on a string before being dunked in a thick wine syrup and hung to dry. Hopefully later we will get a chance to make them or at least see them homemade.

Another thing that surprised me right away was the fact that there are so many women walking around the streets here. Even at night, groups of women, and even women alone, walk freely without a care in the world. It’s sort of like heaven!

Since we were in a hostel, we took advantage of cooking on a real stove instead of on a petrol powered backpacking one for the first time this trip!

Now though we are headed out to cycle, and we couldn’t be more excited to start the rest of our adventure here.