“Half the fun of the travel is the aesthetic of lostness.”

Coming into Tblisi was downright frightening. It wasn’t the four lanes of fast moving traffic which caused us to panic as you may expect, but rather the cars which were zooming on and off the highway at each and every exit. When people find out that I cycled across India, a country notorious for its chaotic and ruthless roads, they inevitably exclaim something to the effect of, “but the roads are so busy and dangerous there” which I now find amusing because in reality cycling in India, or in any developing country for that matter, is actually a whole lot easier and safer than in North America or Europe.

Ironic right? But here is the deal, though you may be cycling between an ox and a horse-drawn carriage as you make your way around three cows while two large trucks are overtaking a tuktuk all on the wrong side of the road, in a place like India which doesn’t have rules, everyone is always paying attention. Unorganized and crazy countries actually produce wonderful drivers, especially for us cyclists, since no matter how busy or unusual the road may seem, we always know the cars have taken us into account. Plus highways in the developing world are in slow motion compared to what they are in Europe/North America because besides the cows and other obstacles, the vehicles and ox driven carts which inhabit those highways are much slower than the high powered vehicles everyone craves in the Western world. 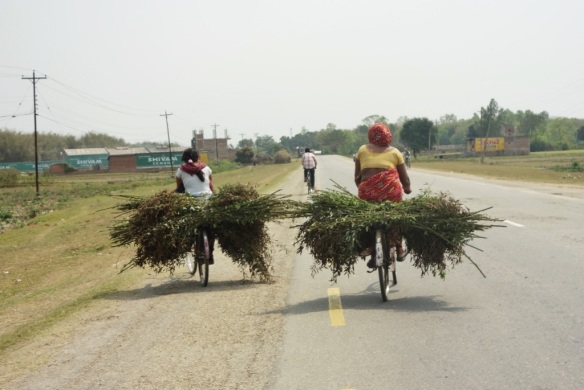 What makes Georgia (among any developed country) so scary is simply the fact that cars don’t take us cyclists into account, especially on busy roads such a highways, and they sure don’t look for us when the get to an onramp. Entering into Tblisi gave Kevin and I a little preview into what every European city is going to be like – hell – so whenever possible we plan to take small country roads across the continent instead of highways! 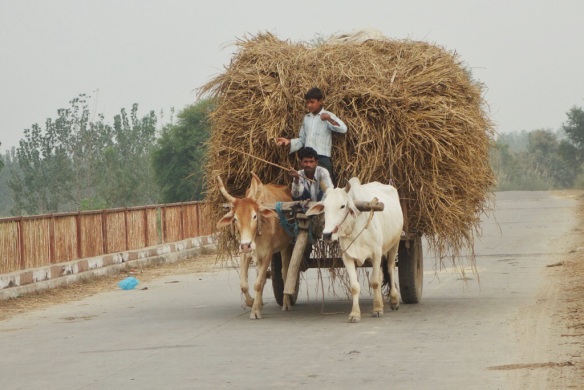 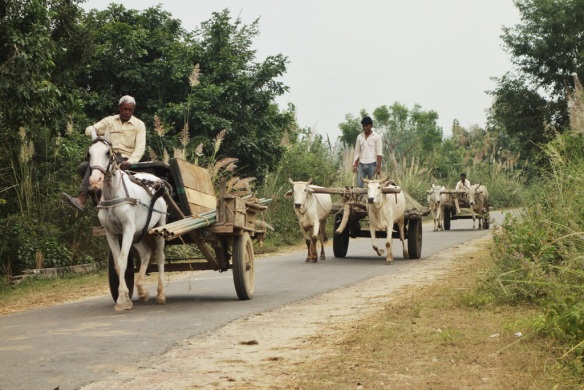 7 thoughts on “Developing/Developed World Cycling: The Ironies of the Road”