“It was amazing how you could get so far from where you’d planned, and yet find it was exactly were you needed to be.”

That’s right, instead of making our way through Europe as we had originally planned, I just bought two flights out to Buenos Aires where we will begin our year long adventure through the Andes! (When I told my best friend that on a complete whim only hours after first voicing the itinerary change idea I bought the tickets, she responded with “classic shi move!” so, as you can see, changing plans just seems to be what I do best). We have many reasons for this drastic itinerary change, some of which I will cover below, but first off, a huge thank you is in order. I was able to buy these two plane tickets with the money I have earned along the way from writing for another blog as well as the money people have donated throughout my trip in support of this blog. So, a huge thank you to everyone who has helped me out because without you flying to a whole new continent wouldn’t have even been on the table. In return, I promise to deliver as many beautiful pictures and cultural stories I can once we arrive, and trust me, cycling through those gorgeous mountains is bound to bring a whole lot of adventure!

So why did we change plans? First and foremost, because if someone were to ask me the question “if you had one year left to cycle, where would it be” my immediate answer would be “through the Andes.” I spent a year backpacking in South America at eighteen and immediately fell in love with the absolutely astounding scenery the continent has to offer. South America has also come up time and time again when we ask other cyclists where their favorite places have been to visit, and though I have enjoyed exploring other parts of our world, my craving for the Andes has never been satisfied.

Another bonus to our continent switch is that this way we are totally avoiding winter and therefore months of cycling in the rain and snow, which would have been an adventure in itself, but perhaps a tiring and slightly draining one at that. Instead of trying to learn a few words in many different languages, I can instead focus on learning and perfecting my Spanish, and instead of illegally overstaying our visas in Europe, illegally camping throughout Western Europe, and perhaps getting a little bit bored of paved roads, Kevin and I will (legally) get to cycle over what I believe are some of the most amazing places on earth!

Here is what we are thinking. After three months in Turkey (which we are also really looking forward to) we will fly into Buenos Aires January 15th and spend about two months cycling down to Patagonia (a huge bucket list place for both Kevin and I). We hope to then spend about a month in Patagonia – fly fishing, cycling, and trekking – before heading back up through the Andes weaving between Chile and Argentina. By the time we arrive in Bolivia it will be about June, just at the start of summer, so we can spend the next six months climbing, trekking, and cycling our way through Bolivia and Peru (which I absolutely loved last time) during the best season for all of those activities. Our ultimate goal is to reach Ecuador (Quito) or Colombia (Bogota) by mid December in order to be back with our families for Christmas.

This all came about when Kevin mentioned South America (because we have two friends who just moved down there) and I turned to him and said let’s go there instead. At first he thought I was joking (“Shirine! We haven’t been anywhere yet we have to finish one continent before moving on to the next!”) but I then proceeded to spend the next few hours convincing him that we would have way more fun down there, and that if I were to buy his flight, it wouldn’t even be a financial set back either. Though he agreed right away in theory (as in, he realized that we probably would have a lot more fun down there) it was sort of hard for him to completely agree because he is much more goal orientated than I and wanted the satisfaction of cycling from A to B, something he wouldn’t have since we wouldn’t have made it all the way across Europe. By the end of the evening he gave in though, accepting that a new A to B (Buenos Aires to Patagonia to Quito) would be enjoyable, and that yes, South America did indeed sound a lot more enticing. 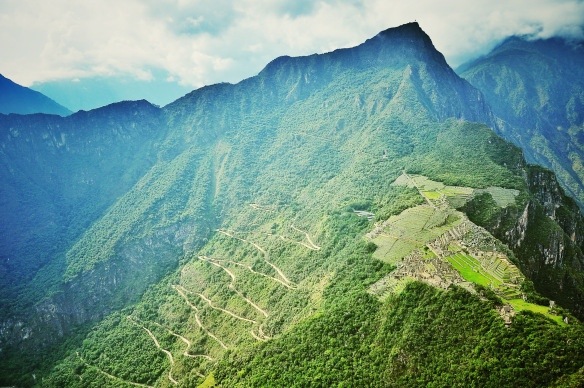 Though of course Europe would have been fun as well, we can do Scandinavia and the Alps each in three or four months chunks later down the road, because for now South America is where we most want to be!

Check out a few of my photos, in better quality than they appear pasted here, from my last trip down there for a small taste of what we will be experiencing.

Or a few stories from my time down there which I wrote for a fellow travelers blog:
–Blood, Fur and Guts: Life in the Peruvian Altiplano
–Hitchhiking to Happiness
–Climbing at Midnight 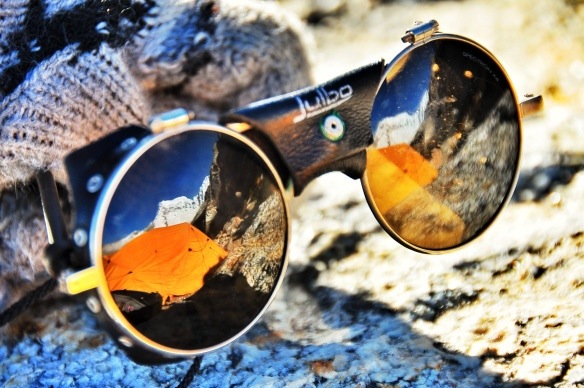 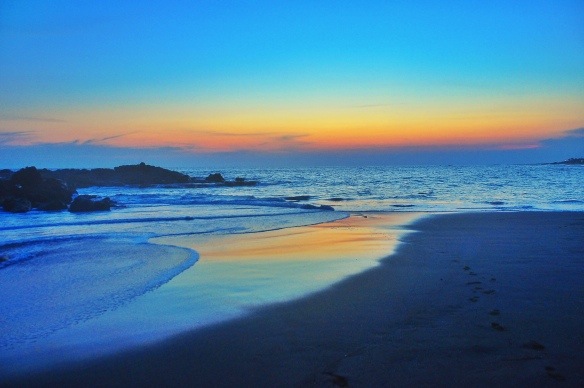 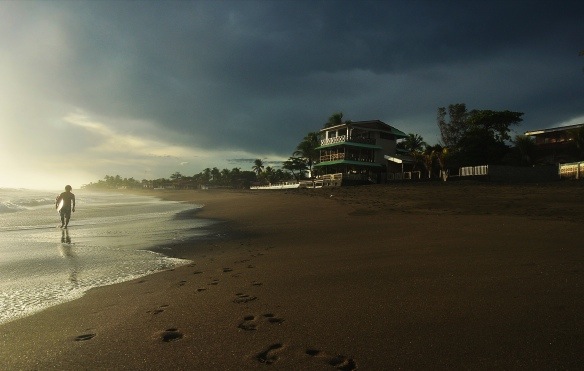