“One person’s craziness is another person’s reality.”

It’s been a busy few weeks, so it’s time for a quick recap in order for you guys to join us here in Istanbul. After frantically escaping the snow in Konya (by taking a bus) we arrived on the warm and rainy coast and proceeded straight away to Bergama, a quaint yet not too touristic town famous for its ruins. A friend had set us up with a room (free!) in a pension, and from the second we arrived, we were in heaven. It was a truly amazing place with cute comfortable rooms, a large courtyard, a full kitchen in its own little house, and a “hang-out/breakfast” house with a fire and books. Everything was perfect; the shower was hot, the bed had a down comforter, and the light switch was conveniently located right above the bed. 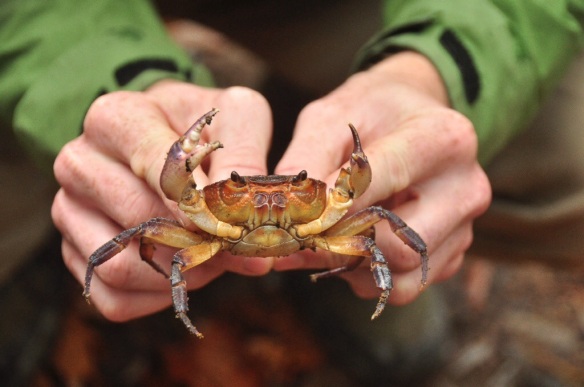 Pergamum (the old name for Bergama) was known for its cotton and fine carpets and was the ancient Roman and Greek cultural center. It seemed to have been a town set on education, which boasted a library with over 200,000 books. When the king died without an heir, he gave the city to the Roman Empire who happily accepted and the city soon flourished with over 150,000 citizens (now 50,000). Pergamum then collapsed as it was constantly invaded by the Goths, and so the town disappeared from history until excavation started in the 1800’s.

Asklepion is a famous ancient medical center, and was the worlds first psychiatric hospital. Though a sacred site at that location is said to exist as far back as the 4th century B.C., it really gained prominence under the Romans in the second century A.D. In some ways it was like a spa, employing mud baths, music concerts, and messages into their therapy. The other famous ruins in the town are atop a hill, where there is a huge stadium which use to fit 10,000 people.

Though we quickly visited the ruins, for the most part, we hid from the rain by cooking, reading, and relaxing in the haven of a pension. We even learned how to make “maniti,” Turkish raviolis. 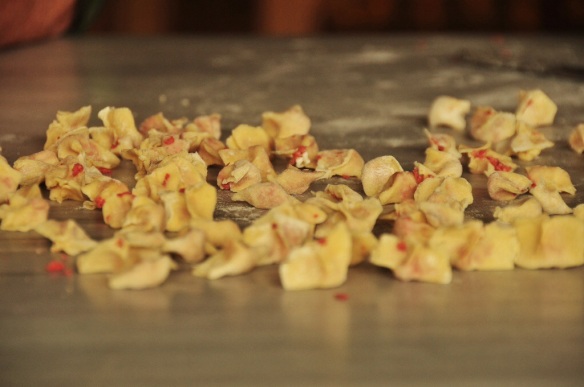 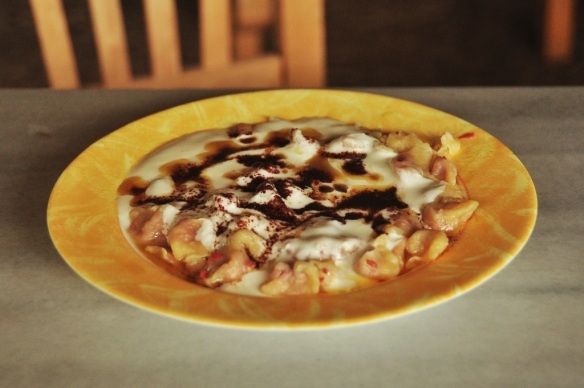 We cycled for three days before arriving at our next destination, a homestay (also set up by a friend) with an absolutely wonderful family in a smaller Turkish town. We stayed for two nights before continuing on our way to Canakkale (a coastal town which is famous from World War One), where we stayed with an Australian expat who we had met in Georgia. On our way there we found these cute little puppies at the side of the road. They had obviously never seen humans and had no idea what to think of us, but after a bit of bribing (food) we were able to pet a few of them after we found them all sleeping right next to our tent in the morning. 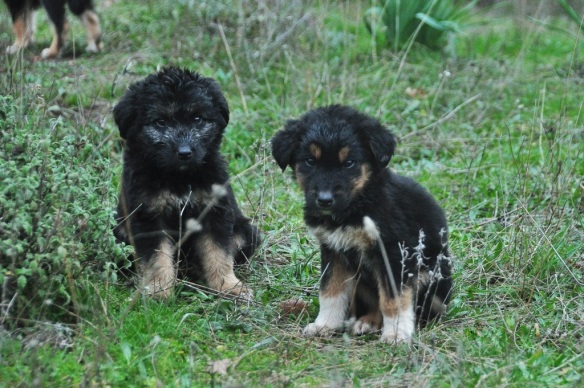 Now that we have arrived in Istanbul, we are ready to trade our bikes out for our backpacks in order to vacation around with my brother and best friend who have just arrived!

4 thoughts on “Ruins, Pensions, and Our Last Days Of Cycling”