“The glass is neither half full nor half empty rather; it is twice as big as it needs to be.”

My last few weeks in Pokhara have been extremely relaxing yet eventful in their own sort of way. So, first let’s start with the good stuff.

I got to go paragliding! An avid traveler and paraglid instructor here in Pokhara offered me a trip as a sort of “pay it forward.” He explained that he too had many people help him out as he drove around the world (in a bus made from scraps that ran off of vegetable oil), and that he knew someday I would pass on the favor when I could as well. So I found myself (literally) flying into the clouds one morning for a wonderful flying experience.

Unfortunately, a few days after my paragliding adventure I started to become sick.. Again! For someone who hasn’t been sick in nearly ten years, I haven’t had much luck on this trip so far. I developed a deep pounding (constant) headache, stiff neck muscles, a fever, very swollen lymph nodes, and an overall feeling of exhaustion. Though to confirm I would have needed a spinal tap (definitely not something I plan to do in Nepal), a doctor suggested it might be meningitis. Thankfully there are different types of meningitis, and I ended up with the much less deadly version, which, after just over a week in bed, started to go away on its own.

I briefly visited the Tibetan settlement just outside of Pokhara. The day I went they were having some sort of celebration or gathering. 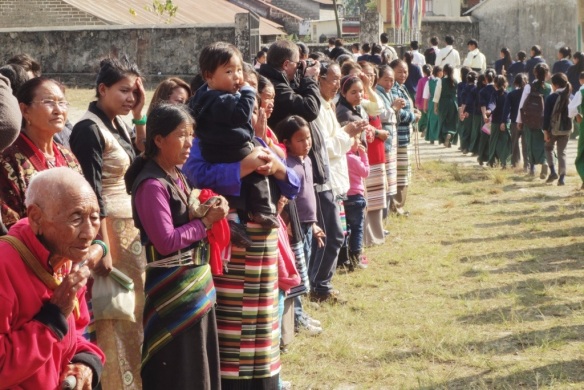 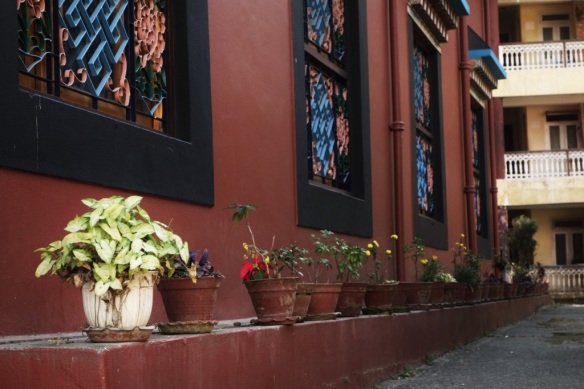 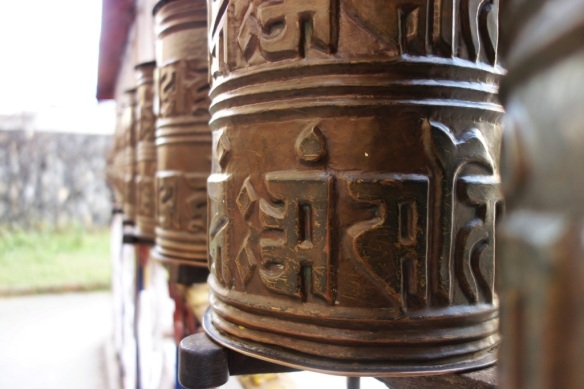 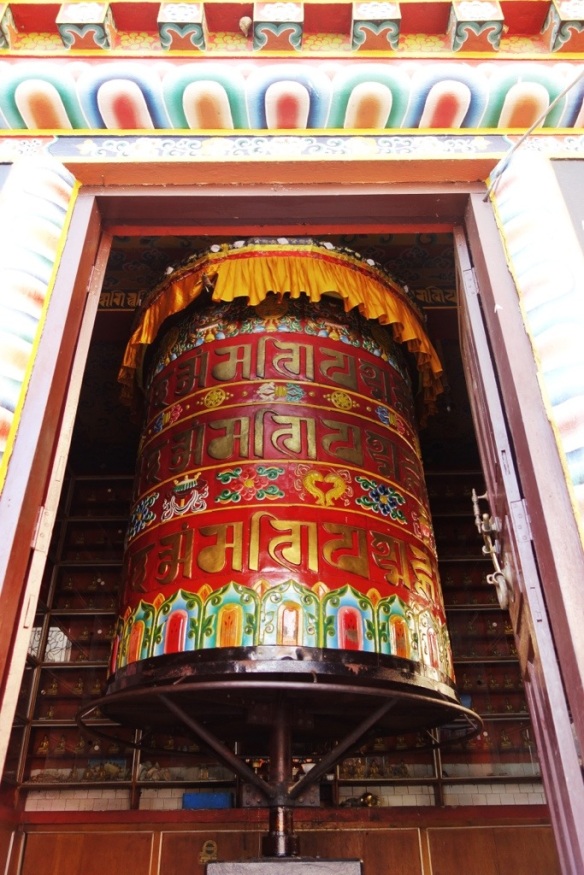 And besides that, I did absolutely nothing during my stay in Pokhara. I spent most of my time reading (everything from Nicholas Sparks, to Seven Years in Tibet, to French climbing books) and listening to radiolab, my very favorite podcast. I went on a few walks near the lake, but for the most part I just stayed in my neighborhood. Though it was nice to have some time to myself, to do things that I never seem to have time for while I am cycling, I was definitely going a bit stir crazy by the end. 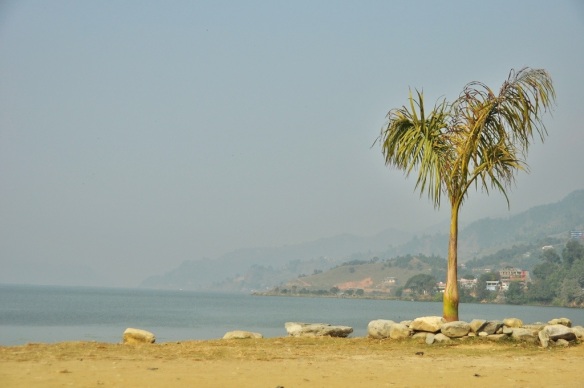 My favorite baby cow stealing a meal for himself.

1 thought on “Paragliding and Books With A Touch of Meningitis”