“To do nothing is the way to be nothing.”

These last two weeks have been boring, really boring, since we have been waiting around playing what we frustratingly refer to as the visa game. Since my brother and best friend are coming to join us in Istanbul for Christmas, and since we can only get a three month visa for Turkey, we have to wait until mid October to enter the country in order to be legal throughout our whole stay. Since we had already spent two months cycling and visiting just about everything throughout the small country of Georgia, we decided to just go find somewhere to work along the Black Sea until we were allowed to enter.

Unfortunately, this time we couldn’t find anywhere to work, and since it was raining most of the time, we ended up working out a deal for a cheap room at a hostel a mere twenty kilometers away from the boarder. The city we stayed in is actually an extremely touristic resort city primarily for wealthy Georgians and Russians who come here for the summer to escape the heat. It is set up with bike paths, dancing fountains, and enormous hotels which took us by surprise after so much time in rural areas. 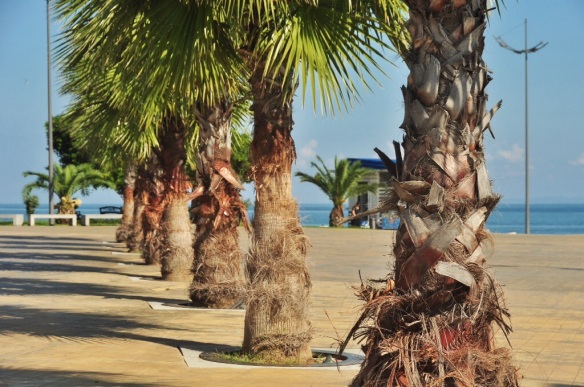 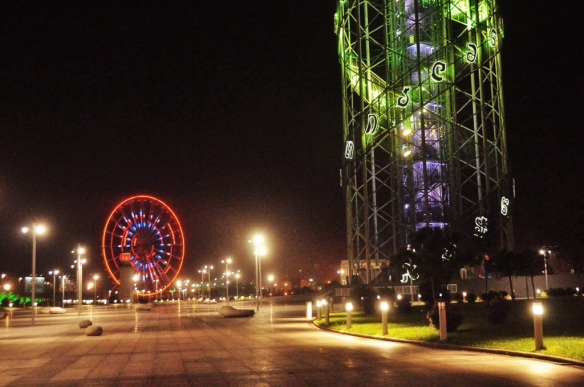 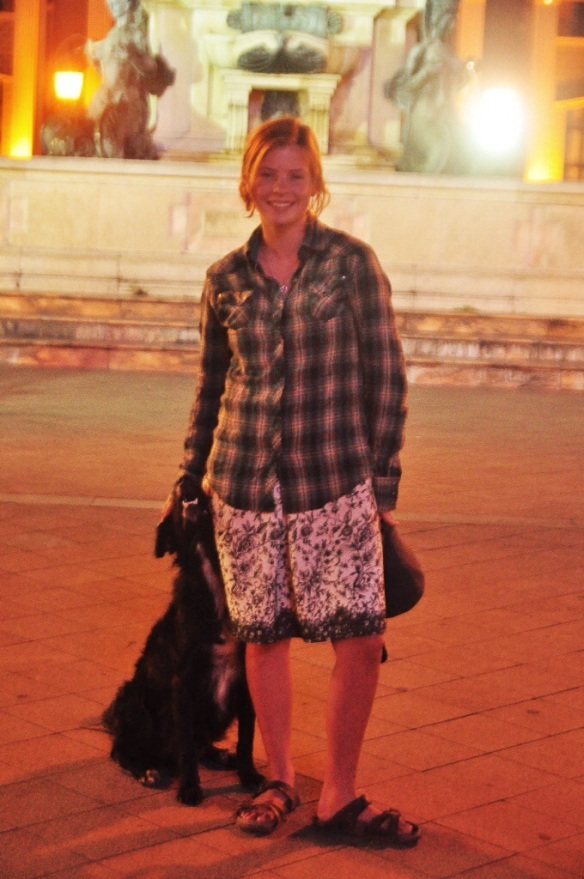 On our first night in the city two Americans who work for the CDC in Tblisi passed our bikes, and after talking with us for a bit, invited us out to dinner (thanks guys!). It was a fun evening, especially since one of the guys was keen to try bike touring as well once he retires (or before if he gets the time). We also met another couple who has been cycling for a few months from China, a lovely polish couple on their honeymoon, as well as a few world touring backpackers who were waiting for their Iranians visas, including one of our favorite couples yet, a Canadian couple who I am sure we will see again someday down the road. Besides that, we wandered around the city, ate a lot of ice cream, and even more Turkish kebabs (in fact, we ate so many that the small restaurant owner started to give us free drinks like he would if we were true locals). After two weeks of non-excitement we couldn’t be happier to be back on the bike in just two days, especially since that means we will be headed in Turkey which we have heard is a cyclists paradise.

By the way, if you haven’t already found me on Facebook, feel free to follow me here, as well as on Instagram (under the name of @awanderingphoto). Since the blog is normally a few weeks behind, these other options are a great way from quick up to date updates and photos!

One more thought… Imagine a city where bike parking is an issue. Where over fifty percent of the residents commute to work by bike, and where there are five times more bikes than cars throughout the city. Nope, this isn’t even Amsterdam (they have their bike parking under control with their multi story bike parking garages), this here is Copenhagen! I can’t wait until us Americans catch on to this healthier, more environmentally friendly, and cheaper way of transport. (Plus how about in the meanwhile we follow their lead on education and happiness as well… Anyone else think that Scandinavia should be the next super power!?)

Kevin successfully cut my hair (after about ten minutes of learning on YouTube), check out the before and after! 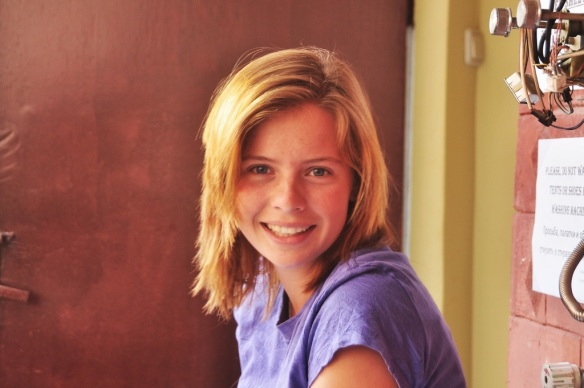 Also, proof that Kevin is a hippy! Since I’m from a very liberal town, and he is from a very small conservative town, we often joke about the differences we grew up with. Though I find people floating around town in fairy wings perfectly acceptable, this is about the hippiest picture I’m probably going to get out of this small town fisherman! 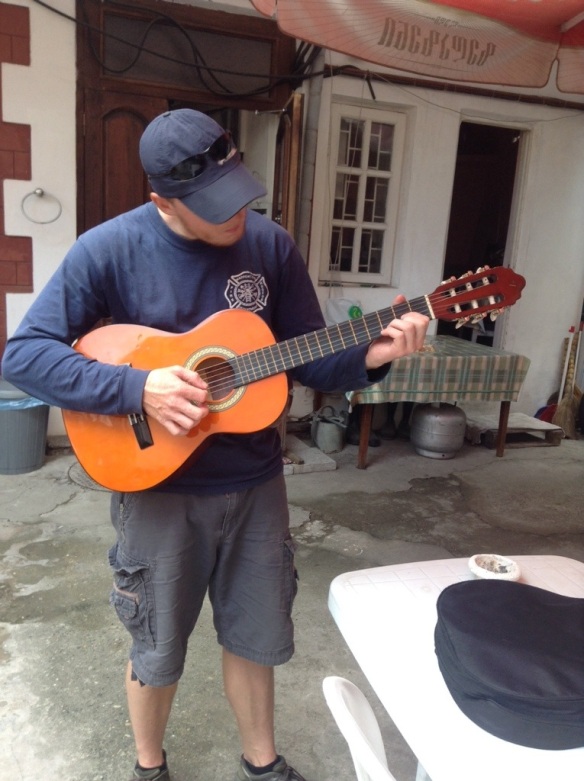 5 thoughts on “The Not So Exciting Week”