In half an hour Kevin and I will be boarding a plane which will take us to Eugene, OR where my brother will pick us up in order for us to surprise my parents. Though we had planned to cycle for a few more months, after a week on the divide Kevin decided that he no longer wanted to cycle tour. He had reached his saturation point; where a mountain was just another mountain, and a village just another village, and though we were about to enter into what most people describe as the most beautiful part of South America (and possibly the world), his heart just wasn’t in it. This wasn’t the first time he had brought up the fact that he wanted to go home either. During our travels we have met many different people with different “saturation” points, basically different amounts of time that they can truly appreciate the place they are in, and though I feel as if I could happily continue traveling, in reality we hit Kevin’s end point months ago. Though I was extremely angry and disappointed – I’d been looking forward to the divide and then northern Peru since since we landed in Ushuaia six months ago – after a few rough days I too realized that forcing the rest of the trip would only make Kevin dislike cycle touring, and that it would be better to save Peru for another trip; a trip we will both appreciate even more given the chance to return with fresh eyes, and happy hearts.

Sitting in the airport contemplating the fact that in just over twenty-four hours I’ll be sitting in the home I was raised in is a scary thought. It’s exciting – I haven’t seen my parents in two years and can’t wait to meet my new brother (my parents adopted a twelve year old boy while I was away) and my gramma who is living with them for the summer – but scary because instead of heading into the unknown – something I’m pretty good at – I’m headed back into the known. I’m headed back into the country of huge box stores and gigantic cars, back into a place void of markets and new languages. Leaving Peru is a bittet affair for me as it wasn’t on my own terms, and though I know it will be better for us both in the long run, for now it’s disappointing.

So what’s it like knowing you are going home after over two years on the road? Well, it’s exciting, it’s going to be fun to see my family again, but mostly, it’s scary. Cycling for me is normal. Camping is normal. Hearing different languages is normal. But living in a house, in the same town, seeing the same people everyday, well that’s going to be all new for me. Just as my first day of cycle touring was scary because I was entering into a whole new lifestyle, so is going home because once again, it’s going to be a very different chapter.

After surprising and then spending a few days with my family we surprised Kevin’s family (three of his siblings and their kids) by joining them on a week long rafting and camping trip which was amazing to say the least. It allowed me to finally meet the family we are moving to Astoria to be with – an amazing adventurous laid back and loving family I can’t wait to be part of – and it solidified our belief that we can continue to adventure and explore in our own backyard now that we are back. For me, these last two weeks have been busy but extremely fun, and I’m so incredibly happy to be back in Oregon. My bitter thoughts about leading Peru early have vanished, and instead, I’m happier than ever to have ended the trip early in order to start a totally different sort of life here together.

Ironically enough Kevin – the one who actually wanted to leave cycle touring a few weeks ago – has had a hard time adjusting. Though he has dreamed about seeing his family again for over a year, now that it’s happened, he is anxious to get back to cycle touring. Though I’ve already done two year long out of country trips, and therefore returns, he has never experienced reverse culture shock and is struggling with everything being so different. He feels out of place, as if he has changed but no one and nothing else has, and he wants nothing more than to just ride his bike. The most difficult moment for him in the last two weeks was when he saw a cycle tourist outside of our town because he realized that he is no longer one of them, that now, we are just a typical couple walking around our own town, instead of exploring someone else’s.

Overall our return home has been wonderful, and though Kevin is having some trouble adjusting, he is still happy to be home and feels as if we made the right decision. We are now looking for a room or apartment to rent in Astoria (let us know if you know of any!) and will begin working within the next few weeks which will be an exciting yet perhaps difficult adjustment to make after two years of complete freedom. (Kevin will be working in his brothers small heating and cooling business and I am looking into jobs through Astoria Parks and Rec). Though I’m not too sure what’s going to happen with the blog now, I hope to start posting some of our favorite routes within the next few weeks, and keep periodically updating the blog about our microadventures and adjustments back into a more sedentary life. For now though, we are going to relish our time with family, enjoy the drinkable running water and hot showers which flow through every home, and keep learning and exploring throughout our everyday lives.

A few photos from rafting with the family. Kevin’s family owns the raft and kayaks which means that we have many more water adventures in store for us!

The best part about moving to the coast is going to be all of the delicious fresh seafood! 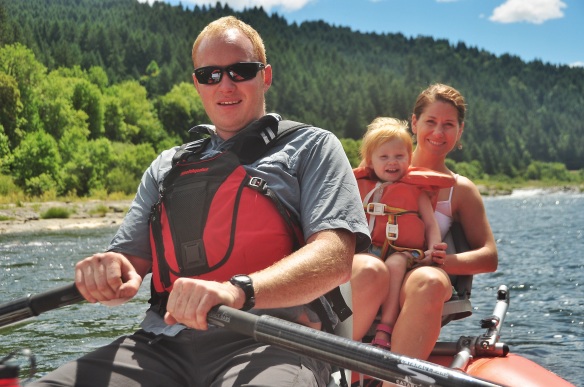 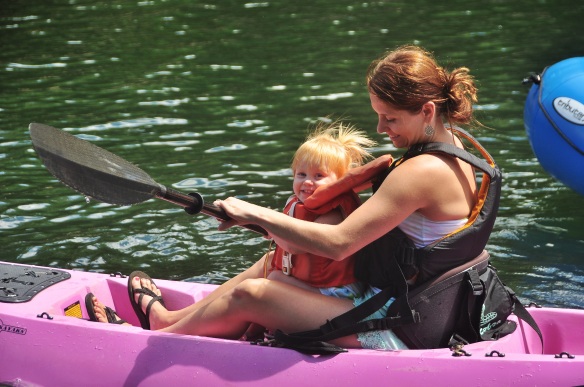 And since his brother needed a business photo done, I decided to take a few photos for his family. We are really excited go live in the same town as these guys and see them all the time! 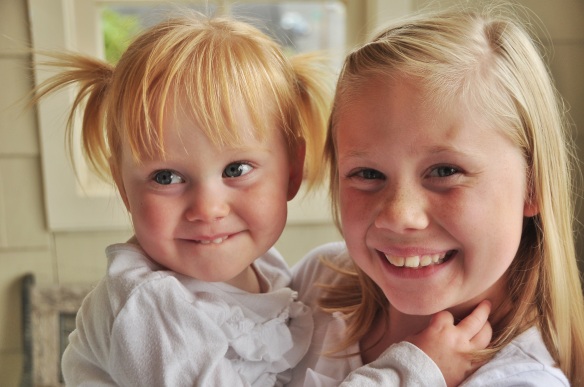 Kevin and the girls doing yoga. 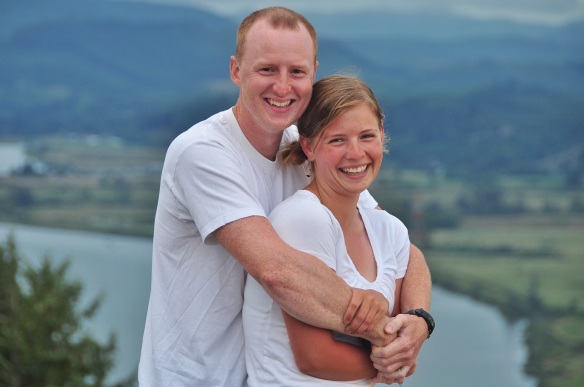 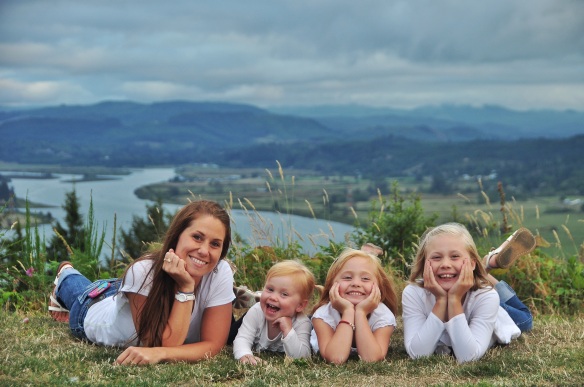 33 thoughts on “A Surprise Return Home”